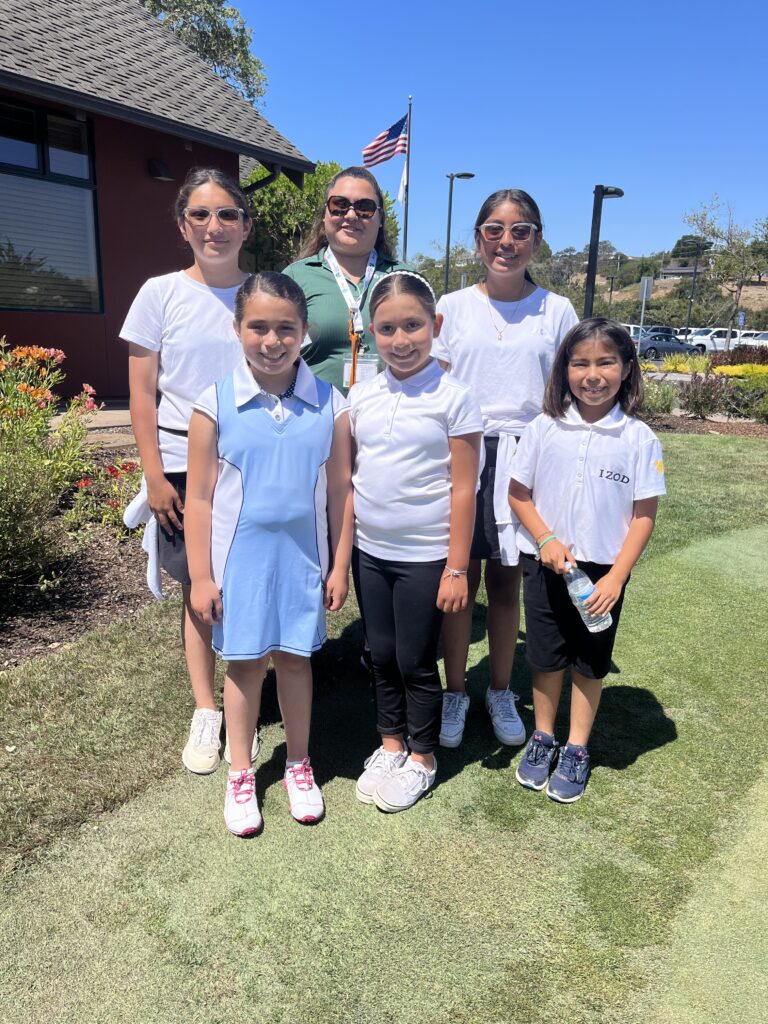 To expand the organization's impact from 10,000 young people a year to 30,000 young people, replicating the programs at the Salinas Campus.
To achieve this goal, youth living in the entire county, north, south, and west and not just in Salinas(east county) will be reached at new sites utilizing existing facilities. Two regions have been identified, one is in King City(south county), and the other, is vacant land on the former Forth Ord on the Monterey Peninsula (west county).
There are over 10,000 children attending elementary schools on the Monterey Peninsula and almost 9,000 children attending elementary schools in King City and the surrounding communities. Impacting more children's lives would greatly improve social standards in both regions of the county, as has been accomplished in Salinas

Unfortunately, the city I live in is known for its gang violence. I wanted a better future, free from violence. This is why I joined First Tee. As a participant, I learn from persevering through problems to make the right choices based on my judgments. I am ready to write the future.